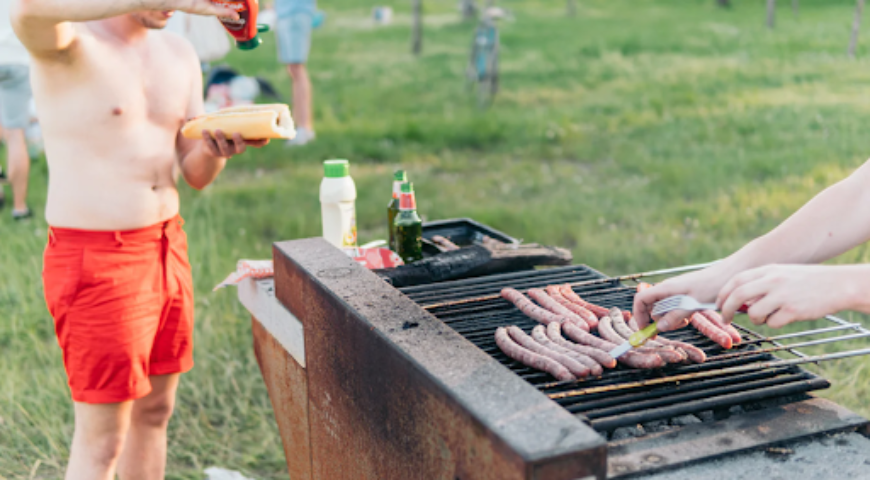 Have you just arrived in Australia and need help getting down with the lingo.

Australia is an English speaking country, but you’re forgiven if from time to time think your in another country because there are sounds coming from the Aussie’s mouth that simply don’t make sense.

We love to shorten our words and invent phrases that to some sound just plain weird.

If you’ve travelled Australia for some time you’ll be well acquainted with the term goon, for freshies, it means wine that comes in a box and gives you the best bang for your buck. 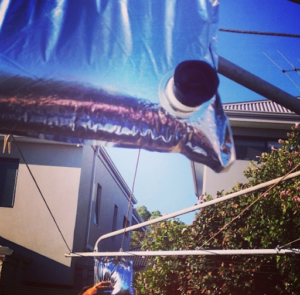 2. Bang for your buck

Simply means value for money. So, buying bulk wine in a box gives you the best value for your cash.

Wax is someone who surfs. You’ll find this term in any Aussie Slang dictionary, and at Mojosurf we turn all our guests into legit Wax Heads! 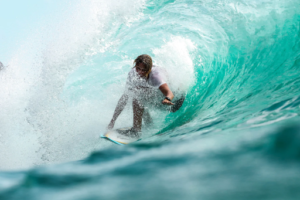 This is the common term Aussies use to describe the bottle shop that sells alcohol.

In case you haven’t seen the famous Crocodile Dundee “throw another shrimp on the Barbie”  tourism ad from decades ago, it means a social get together, normally outside similar to the American cook up. 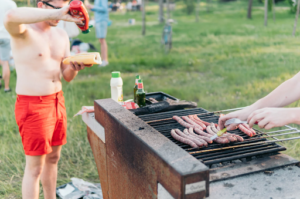 It’s a cultural thing in Australia to be given a ‘fair go,’ even the Prime Minister is known for saying “if you have a go, you’ll get a go.” So when someone says “that’s so un-Australian” something has happened that is TOTALLY unfair, it’s very serious, Aussie value mateship and if they get ripped off or the mateship code is crossed, well you maybe ran out of the country, even if you are Aussie! Note: Peter Foster, an Aussie who established a career con artist escaped overseas before being caught and imprisoned. We hear he’s out now getting a “second chance” in true Aussie style.

Probably my favourite! A duh-ree is an Aussie way of saying ciggerette

A stickybeak is getting into someone’s business where you’re simply not welcome. It’s another term for being nosey.

Aussie’s have a thing for avo, known as the avocado. Smashed Avo has defined a generation of millennials when economy experts suggest millennials buy too much smashed avo rather than saving for a house. There is even an entire book called Smashed Avocado!

Taking the piss is a term Aussies use to make fun of someone in a really friendly way.

A wheely bin is the large rubbish bins that line the streets once a week for collection. Empty wheely bins + drunken behaviour = a whole lotta fun!

A remote town or place out by Tim Buck Two, another Aussie slang term meaning a long way from the coast (normally inland).